Snoopy, Beethoven, Lassie… some dog names are so famous that they become household names. We’ll cover these dogs, as well as lesser-known real life and fictional dog names, in this “notable names” series.

If you’re looking for a dog name, you’re in the right place! PuppyLists got its start with its dog name generator, and has published many guides on dog naming ideas for your new pup.

This post covers the etymology of the name Scout, as well as notable dogs named Scout in fiction and real life. You’ll see why Scout makes a great name for girl or boy dogs.

Scout as a Dog’s Name

The etymology of Scout starts back in at least the 14th century.

The word “scouten” at this point meant to travel in search of information. This definitely makes sense in the context of a dog’s name, as dogs were literally bred to search out animals or smells ahead of people.

Confusingly, the word “scout” has other origins, with completely different meanings. In the 17th and early 18th century, it meant to mock or ridicule, or to reject something. This is from the Old Norse word “skuta” which means “to taunt”.

In more recent times, the name Scout had a more positive connotation. In 1908, the Boy Scouts were founded in the US. The word “scout” here meant (once again) to go out and get information.

While “Scout” has never been a mainstream name for girls or boys in the United States, most readers will remember Scout as the young narrator in Harper Lee’s classic novel “To Kill A Mockingbird“, which came out in 1960.

Given the name’s dual history as a military scout, and its connection to the female narrator of a popular novel, “Scout” is a name that works well for boy and girl dogs.

There are plenty of real-life dogs named Scout, as the name itself is fairly popular. Looking through Instagram will return dozens of dog accounts named Scout.

One of the most popular is @scoutgoldenretriever, who has 239K followers at the time of this writing.

One of the most famous dogs named “Scout” today is a Dalmatian cartoon character in the British kids show Finley the Fire Engine. Much like the movie Cars, Finley is an animated vehicle that’s able to talk and think. His best friend is a male Dalmatian named Scout.

A dog named Scout also appears in the Leapfrog show Scout & Friends. In this show, Scout is a green dog of unknown breed.

How Popular is the Name “Scout” for Dogs?

We Asked ChatGPT About Dogs and the Responses Were Adorable 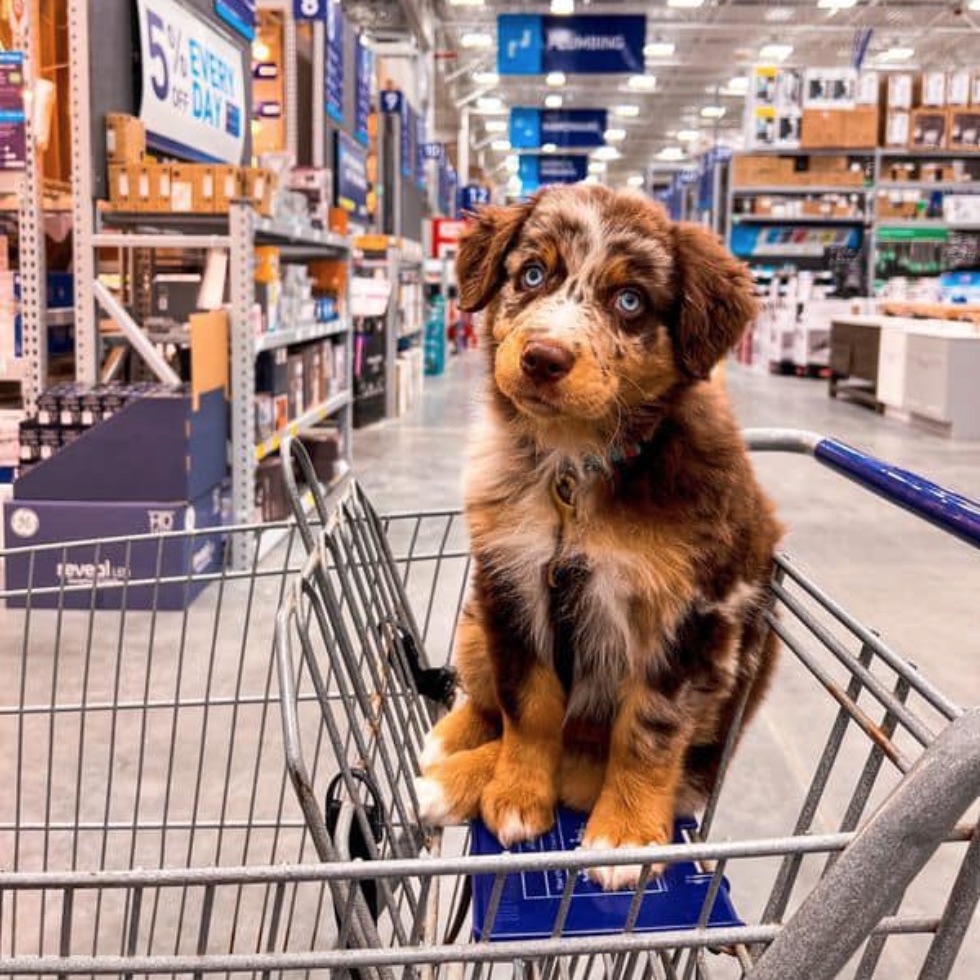