The Winners of the 2022 National Dog Show

Thanksgiving: a time to eat lots of turkey and rich foods, spend time with your family, and watch hundreds of beautiful dogs compete for the Best in Show prize in the National Dog Show.

If you missed the dog show, which ran from noon to 2pm EST on November 24, 2022, we’ve got you covered. We’ll talk about the winners from each group, and link to videos so you can watch in-depth coverage of your favorite breeds and groups.

The Structure of the National Dog Show

The National Dog Show is hosted by the Philadelphia Kennel Club, which has hosted the event for over a century. It consists of thousands of dogs who will compete for the Best in Show title.

Each breed group (Labrador Retrievers, Cocker Spaniels, etc) will have multiple dogs who compete for the title of best of Breed. This is based on which dog conforms the best to his or her breed standard.

Then, each ‘best of Breed’ dog will compete against dogs within their breed group. There are 7 breed groups: Terrier, Hound, Toy, Herding, Sporting, Non-Sporting, and Working. These groups were created by the AKC, and each breed belongs to a specific breed group.

For example, For example, the winning Labrador Retriever, Cocker Spaniel, Weimaraner, etc will compete against one another because they are all in the Sporting Group. Again, each dog is judged on how well he or she conforms to the breed standard. Each breed has characteristics that a well-bred dog “should” have; this is what the judges are looking for (not cuteness). The winning dog is named First in Group.

Once all seven First in Group winners are selected, they will compete against each other for the title of Best in Show.

Terriers are a dog breed group known for their spirited personalities, and were bred to hunt ‘vermin’, and guard their family’s home. Most people think of terriers as small (and indeed many are) but the group also includes larger breeds like the Airedale Terrier.

The American Staffordshire Terrier named “Trouble” was the 2022 winner of the National Dog Show’s Terrier Group.

Here are the top 4 winning breeds for the Terrier Group:

The Hound group was originally part of the Sporting Group but was broken off into its own breed group. These dogs are known for their single-mindedness and are grouped into either Sighthounds or Scent-hounds.

The 2022 winner of the Hound Group in the National Dog Show was a Treeing Walker Coonhound named Nate.

Here are the top four winning breeds within the Hound group:

To see all the dogs within the Hound group, watch this video from NBC Sports:

The Toy group is known for its small size and happy personality. The combination of these two things makes these dogs popular companion animals, especially for city dwellers. Many of these dogs are on the most popular dog breeds list from 2021.

An English Toy Spaniel named “Cooper” was the winner of the 2022 National Dog Show’s Toy Group.

For more Toy breed judging, check out this full-length video of the group:

The Herding group was split from the Working group. These dogs are known for their intelligence and natural herding instincts.

The winner of the Herding Group in the 2022 National Dog Show was the German Shepherd (named River).

The Sporting group is my favorite, and is made of breeds who are energetic, stable, and eager to please. These breeds include Spaniels and Retrievers, among others. These dogs make great family dogs.

The winner for the Sporting Group in this year’s National Dog Show was the Irish Water Spaniel (named Sloane).

The top four placing breeds were:

The Non-Sporting group is a diverse group of dog breeds that can make good watchdogs or companion animals. This group contains all the dogs that don’t fit into other groups.

The winner of the Non-Sporting Group in this year’s National Dog Show was a French Bulldog named Winston.

See all the Non-Sporting group breeds in this video:

Last but not least is the Working Group. These dogs are smart and dependable, working as police, military, security, guide, draft, and livestock animals.

The winning breed in the Working Group was the Alaskan Malamute (named Reus).

The top 4 breeds were:

Here’s a video of all the Working Group breeds:

The French Bulldog is one of the most popular dog breeds in America in the last few years. The AKC describes them as playful, smart, and adaptable.

See the First in Group winners compete for the title of Best in Show, as well as the prizes given to the French Bulldog, here:

If you’d like to learn or see more, start with watching the videos above. There’s also a Twitter hashtag: #NationalDogShow, and behind-the-scenes videos available here.

What Are the Different Types of Corgis?

What Are the Different Types of Chihuahuas? 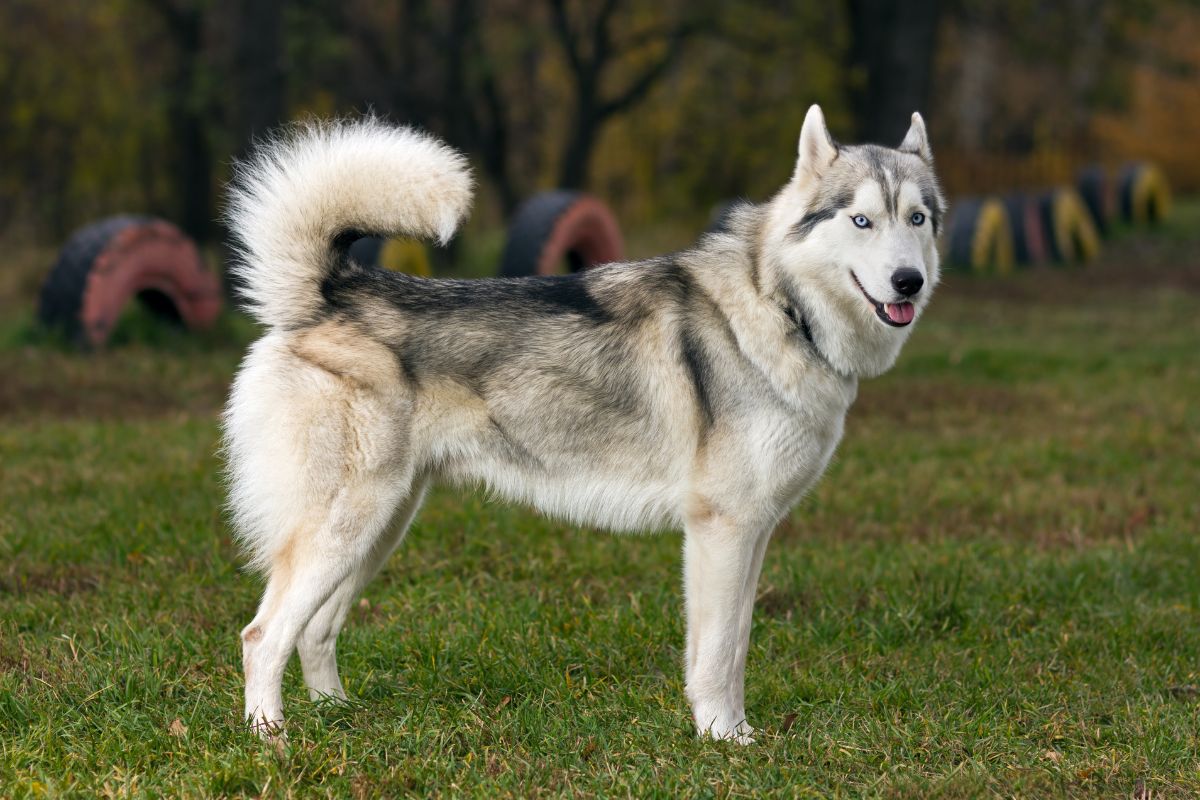