Why Does My Dog Lay On Me?

Some dogs are more cuddlier than others. It doesn’t surprise people to see a small dog curled up on top of their owner, but this behavior isn’t necessarily limited to small dogs.

Bigger breeds, too, will sometimes lay on top of their owners. You might be thinking “maybe just don’t know their own size!” but there are a number of behavioral reasons why dogs do lay on their owners, regardless of breed size. It could be an evolutionary trait, they might be showing affection, or it might be an act of dominance.

In this article, we’re going to explain some reasons why your dog lies on you, and hopefully help you understand your pup a little more.

One reason your dog might be laying on you is because of an evolutionary trait.

You have to remember that dogs are pack animals. They descend from wolves, who would frequently lay with their pack members for security and warmth.

While our domesticated canines no longer require this action for their safety, it does not mean that the trait has disappeared from their genes.

More so, think about the group structure of a puppy’s first weeks in the world.

The puppies sleep in little piles, on top of each other, which helps provide them with a sense of safety and warmth. From a young age, the idea of laying with their pack brings forth a sense of security.

Let’s take a skip back to genetics. Some dogs are naturally more inclined to show affection and therefore lay on you.

It’s very common with Great Danes and Labrador Retrievers, which just shows that no matter the size, your fur baby wants and needs cuddles too.

While you might not have four legs and a tail, you are part of your dog’s pack. Therefore, it makes logical sense that your dog might feel inclined to lay on you.

It could be an act of affection, an act of protection, and you’re probably really warm. When it comes to dogs, protection and affection often go hand in hand.

By laying next to you, your dog is protecting you, and this desire to protect you comes from affection. It also comes from wanting to feel close and to be a part of the pack, for your dog’s security too.

It’s not all about security and protection. Likewise, it likely feels very good for your dog to be close to you, and to cuddle with you. When humans cuddle each other, it releases endorphins.

Well, it’s the same with dogs. When they’re close to you, it releases those ‘feel-good’ hormones. It’s a bonding experience, and it makes them feel happy.

Like humans, dogs can feel stressed, or anxious from time to time too. It could be that a member of the family, aka the pack, is not in the house.

Your dog might be missing that person, and experiencing separation anxiety. Perhaps your dog heard fireworks, or there was a loud noise that scared them. It is natural that their anxiety levels might rise.

As with people, anxiety may also be genetically-linked. Some litters have puppies that are more nervous or calm than others. In other cases, anxiety can also be the result of abuse or neglect, which may be the case with dogs rescued from a shelter.

Either way, caring for a dog with anxiety requires a lot of patience, love, and care. As mentioned earlier, dogs are pack animals and laying near or on top of others in the pack generates a sense of security and calm. So, if your dog is more of the anxious type, laying on you might be an evolutionary-backed coping mechanism for their anxiety.

Your dog might have continue to lay on top of you because it was a behavior they did as a puppy, and that was encouraged affirmed by you. This ties into the other points–the behavior itself makes the dog feel happy and safe, and since you seem to be okay with the behavior, they continue doing it.

If it’s a problem or you’d rather they didn’t lay on top of you, you can gently slide them off or move them to your side. Try not to be harsh or sudden about it, so it’s not taken as rejection. If you need to move them, pet them and show them some affection to affirm the bond between you two.

Another reason why your dog might be laying on you is due to dominance. This is often reflected in the dog’s other behavior, such as:

If you think the behavior might be rooted in dominance reasons, you should call a professional to get training help. While it might not seem serious now, it can escalate and cause harm to one or both parties.

To conclude, dogs lay on their owners for a multitude of reasons. It could be an evolutionary trait, affection, anxiety, or an act of dominance.

However, as long as both parties are safe and happy, and you share a healthy relationship, there is nothing wrong with your canine laying on you.

What Does It Mean When My Dogs Ears Are Back? 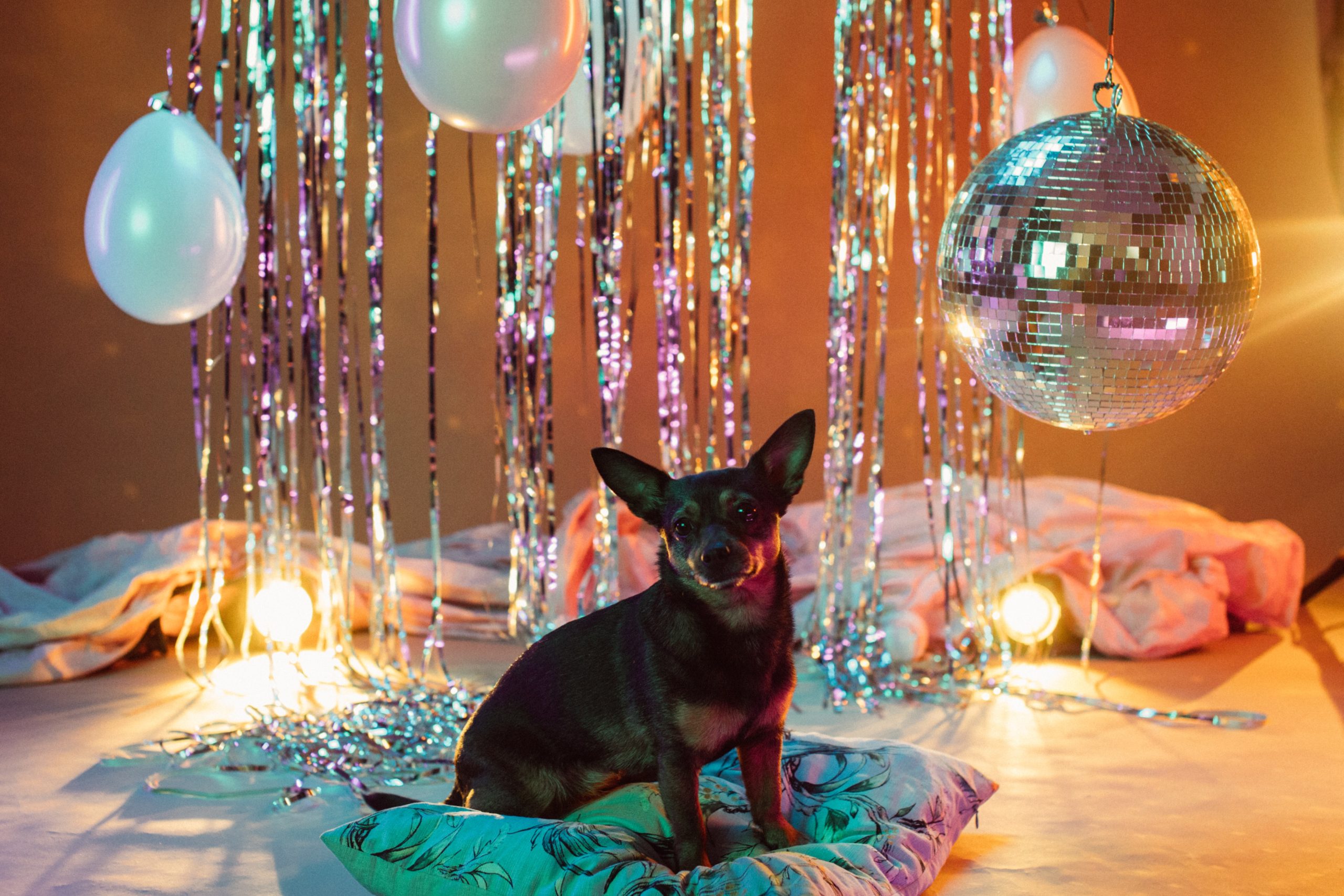